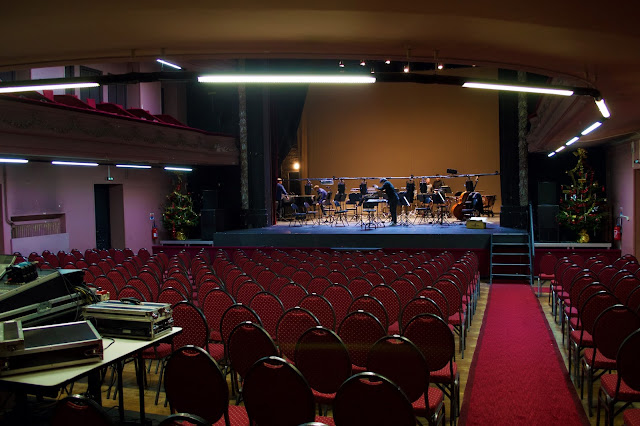 On December 7th, our animation, La création du monde, was screened at the Théâtre municipal, Abbeville, as part of the ONE is more programme of cultural activity. Created originally as part of the ACT/CAA collaboration, the animation was animated and art-directed by course alumni, Jordan Buckner and Tom Beg - but its imagery was 'crowd-sourced' from the entire CAA creative community as part of an innovative, large scale collaboration.

We were reunited once more with conductor, Arie van Beek, and the musicians and backstage crew of the Orchestre de Picardie. With the orchestra in place - and the audience in their seats - our animation was front-projected onto the stage of the theatre, as the musicians played Darius Milhaud's 1923 ballet. Behind the scenes, Keith Burden, of Clever Projections, had installed and synched two powerful projectors to a bank of computers, enabling us to keep the animation in-synch with the live performance of La création du monde.

As with our previous screenings, the animation looked utterly ravishing in-situ, playing out above the heads of the musicians, its flurries, colours and crescendos appearing in the darkness, as if summoned into being by the music itself. 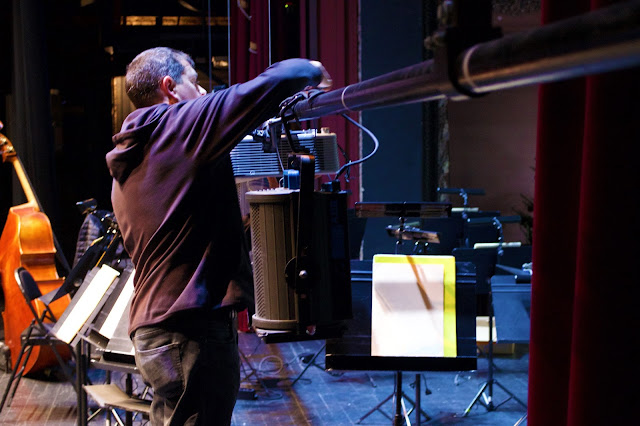 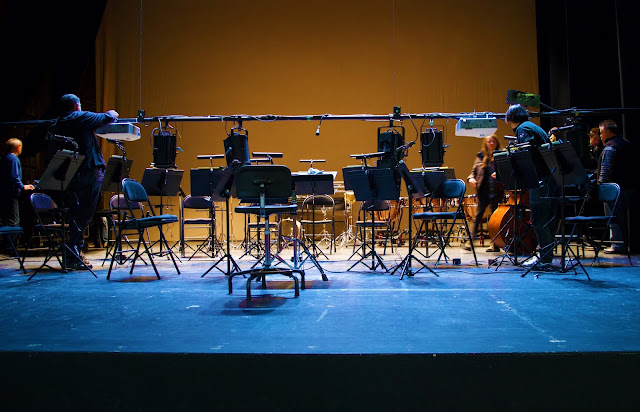 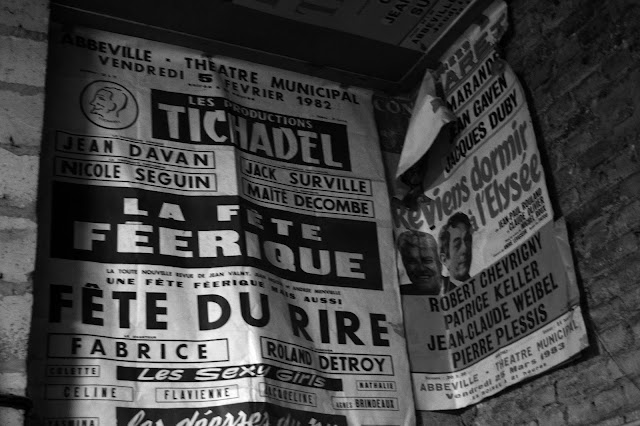 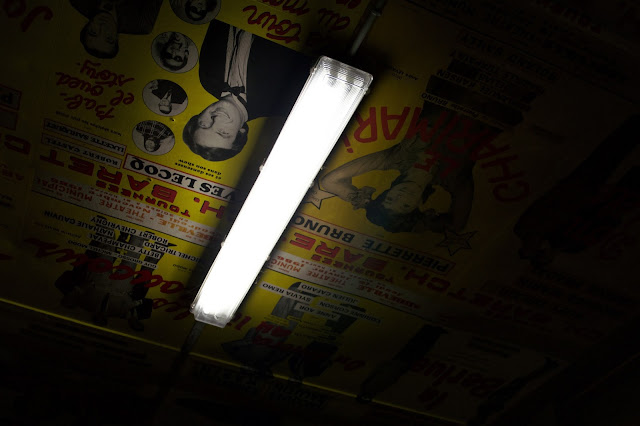 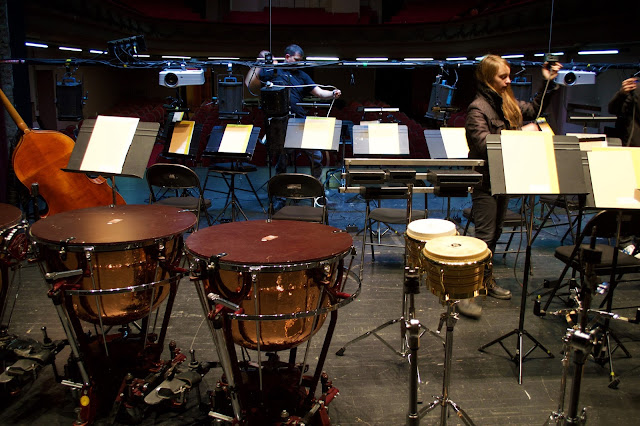 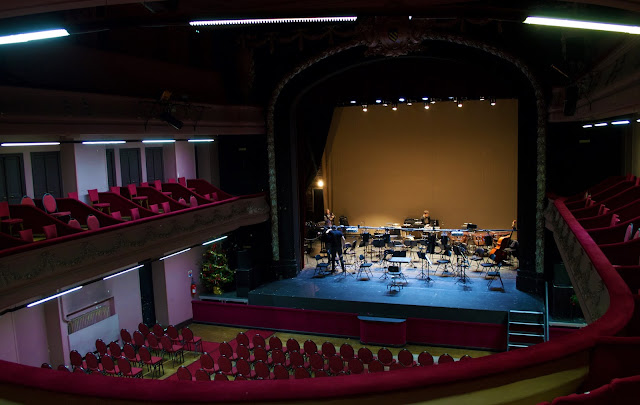 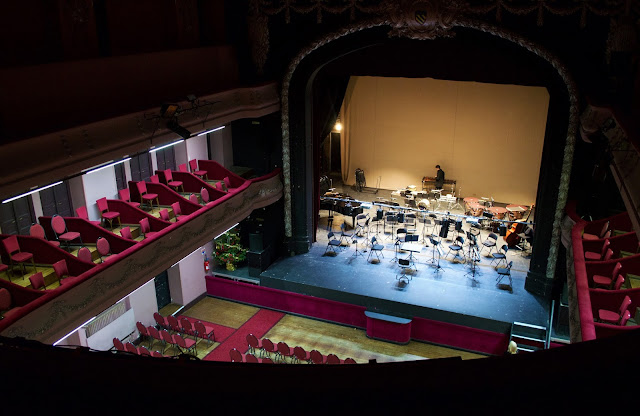 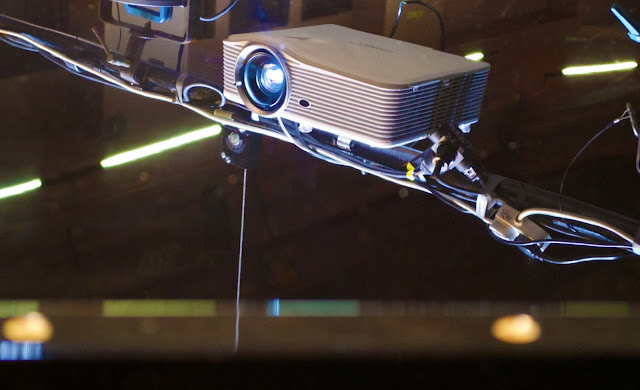 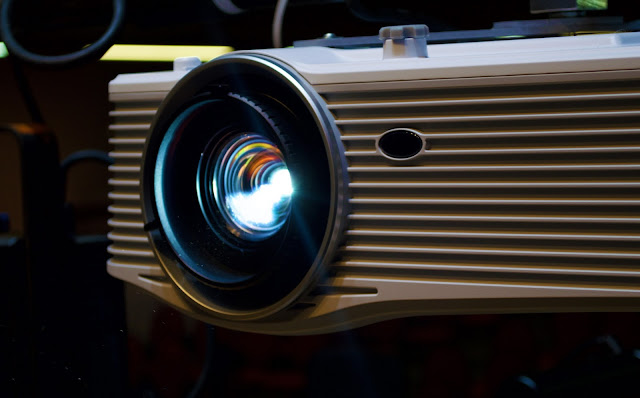 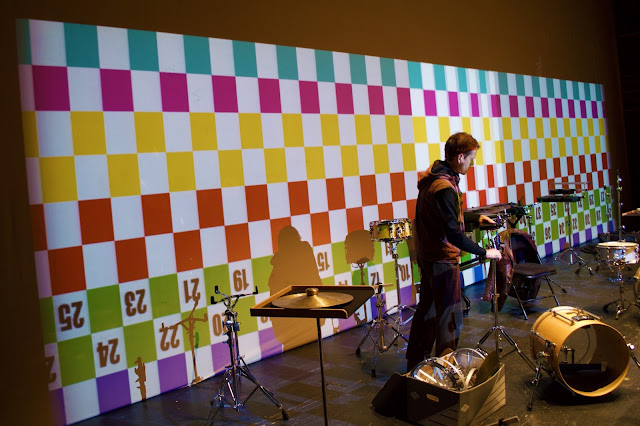 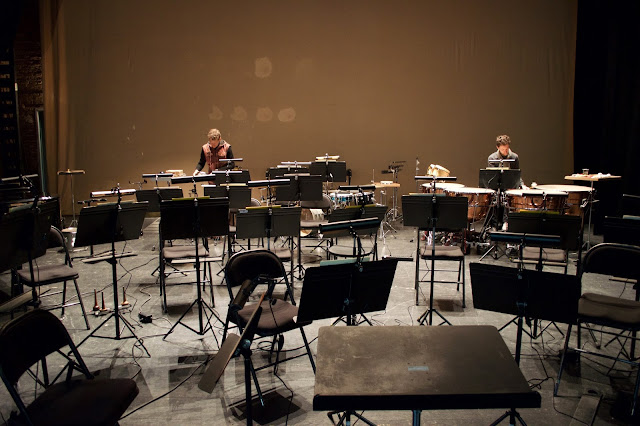 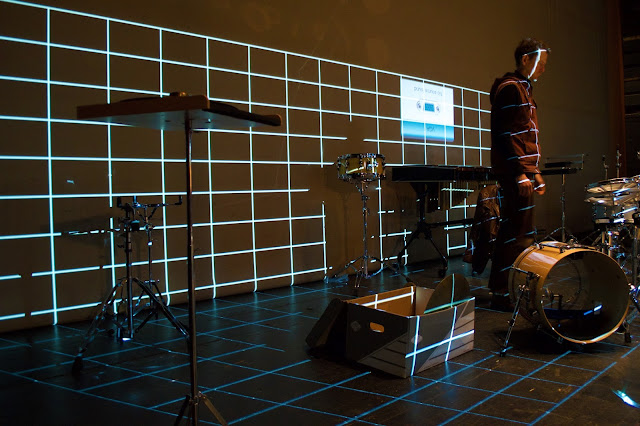 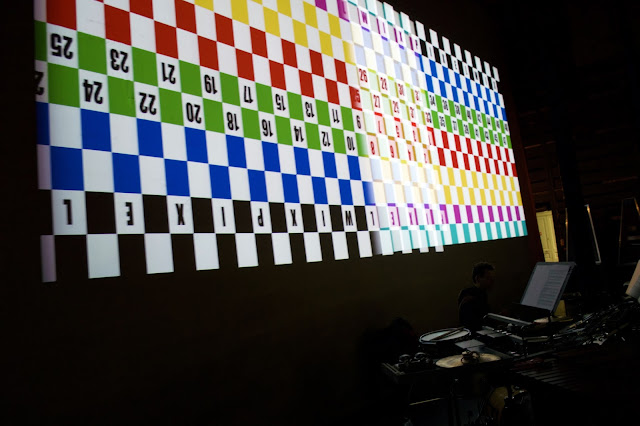 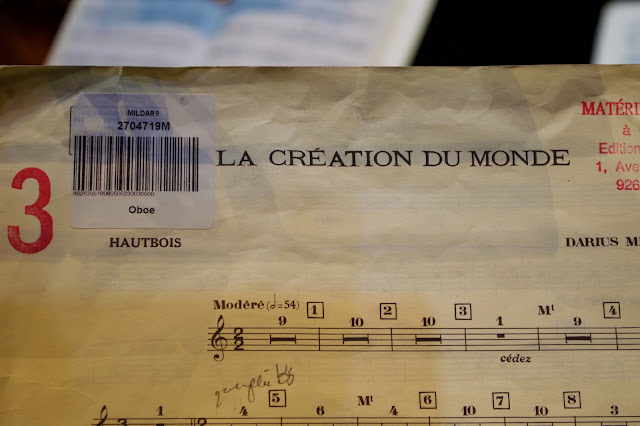 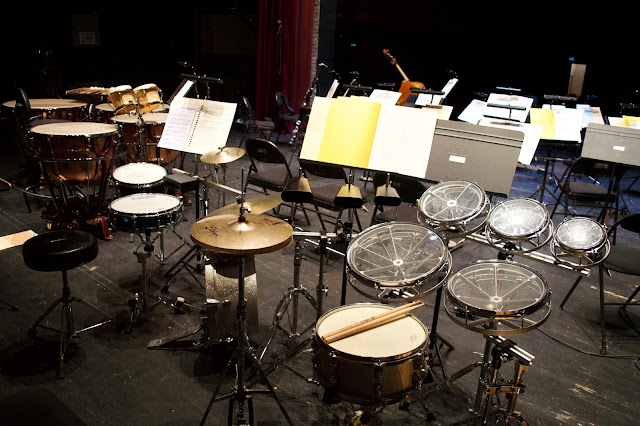 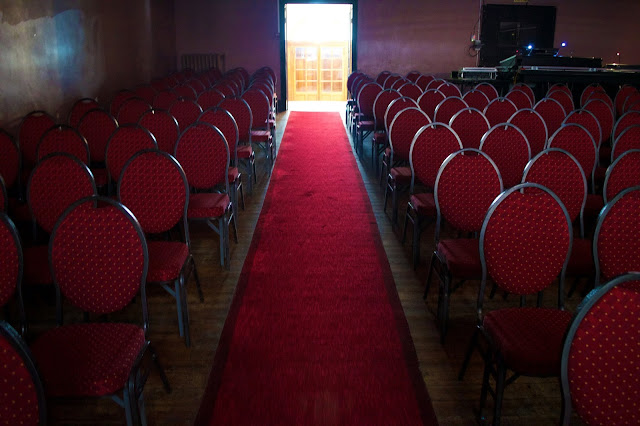 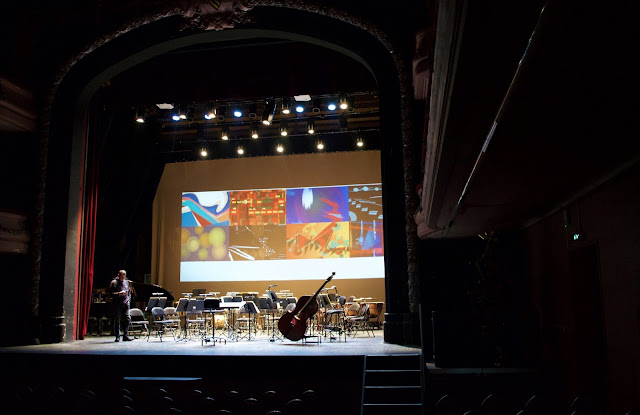 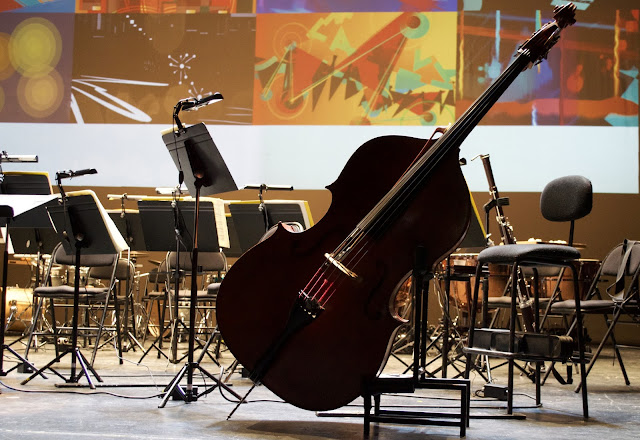 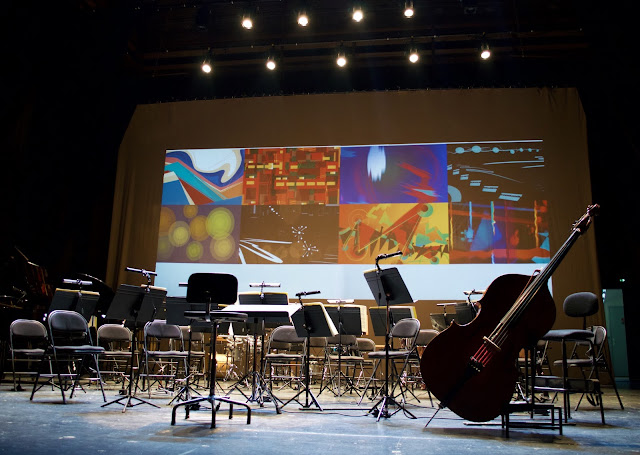