On December 6th, CAA's celebrated visualisation of Darius Milhaud's ballet, La création du monde was screened to a full house at Zilina's concert hall, Slovakia, with live accompaniment by the musicians of the Slovak Sinfonietta.  Simon Chalk was their conductor and master of ceremonies, and following a short presentation explaining the provenance of our animation, the lights dimmed, the musicians began to play, and shapes and colours began pulsing across the screen.

This is the fifth screening for our animation, which began life as a multi-participant speed paint challenge, in which the students, alumni and staff of Computer Animation Arts were invited to visualise Milhaud's jazz-inspired ballet as a series of abstract digital paintings.  CAA alumni Tom Beg and Jordan Buckner then worked with the resulting paintings, translating them into moving image. In common with previous screenings, the experience of watching the animation accompanied by the full bombast and beauty of a live orchestra was magical and transformative. Many thanks to Simon Chalk, for all his fizz and enthusiasm for the project, and to Keith Burden of Clever Projections, who not only ensures our screenings are faultless, smooth and gremlin-free, but who also drove the three thousand mile trip to Slovakia and back in the short space of four days!

La création du monde was screened in Zilina as part of the ONE is more programme: An Orchestra Network for Europe – ONE - is a distinctive network of classical symphony orchestras initiated by Orchestre de Picardie in 2003. Since 2005, it has received support from the European Union under the Culture Programme for 4 cultural projects. Its successive periods of activity have been called ONE, ONE - a new dimension, ONE step further and from June 2011 to 2015 ONE goes places. In 2010, under the title ONE is more, it prepared an application under the Creative Europe programme of the EU. For this bid, the University for the Creative Arts joined the partnership. 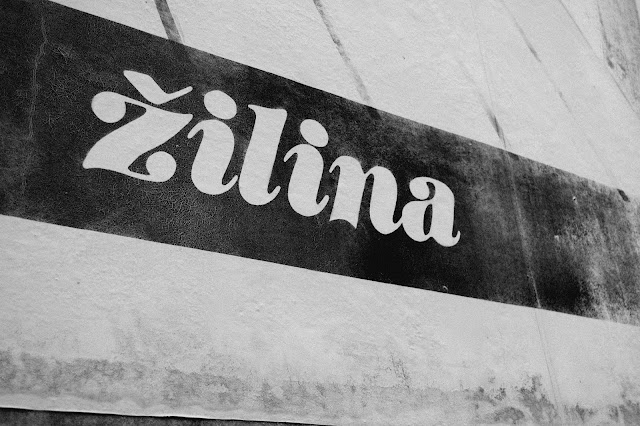 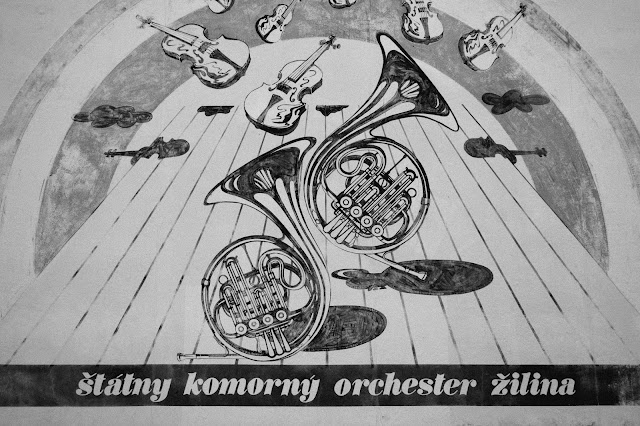 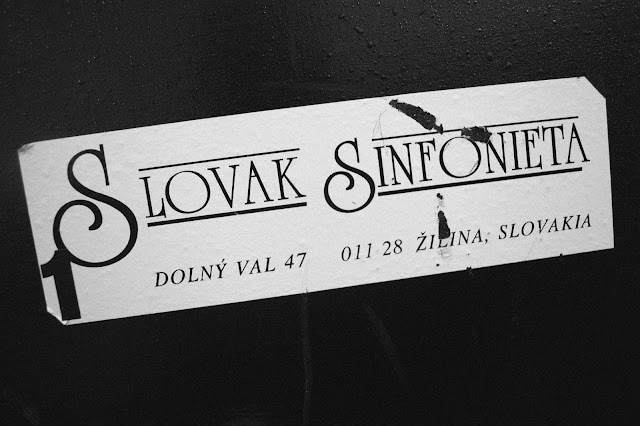 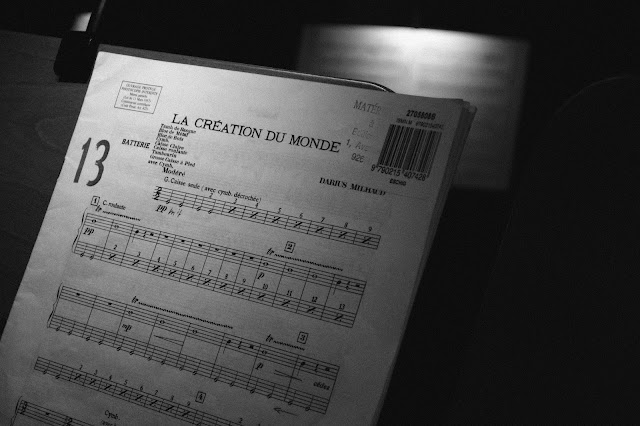 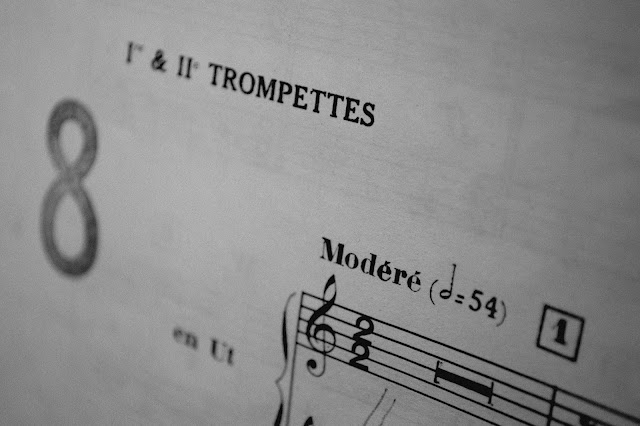 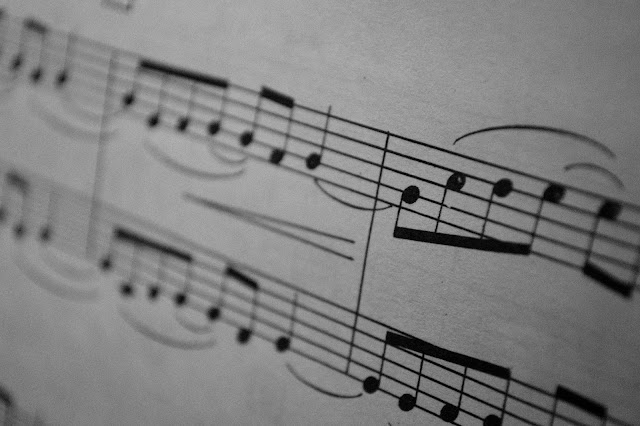 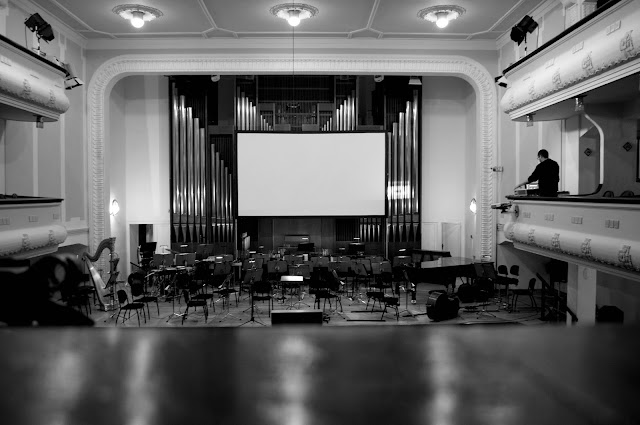 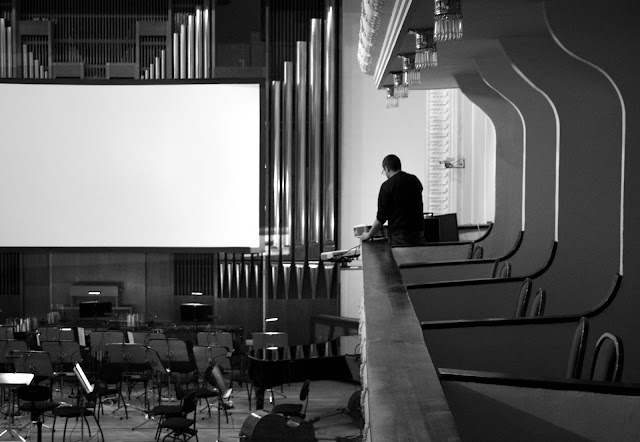 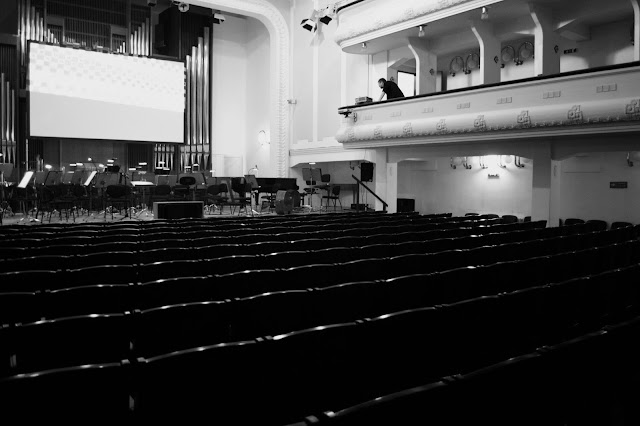 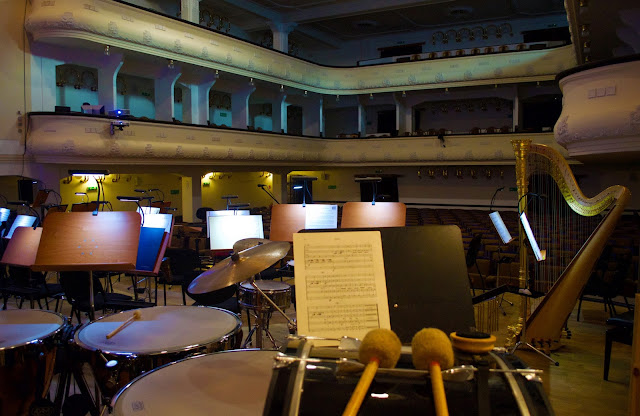 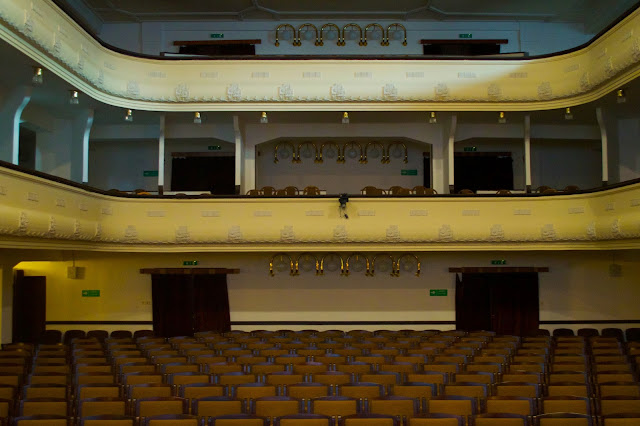 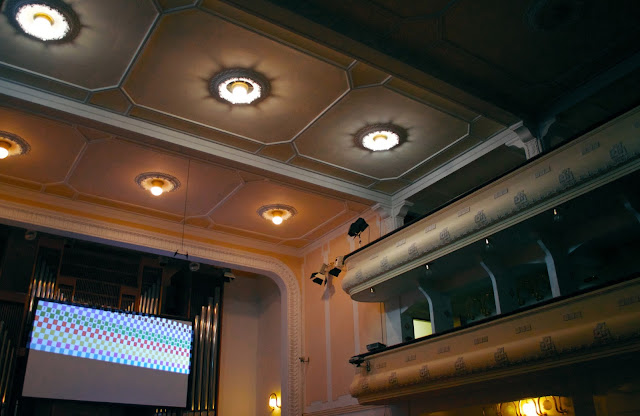 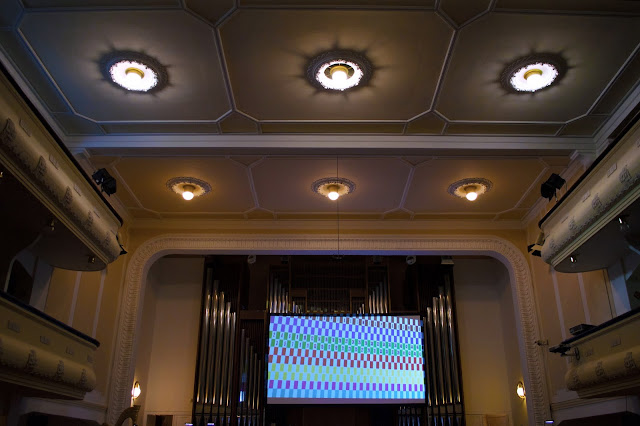 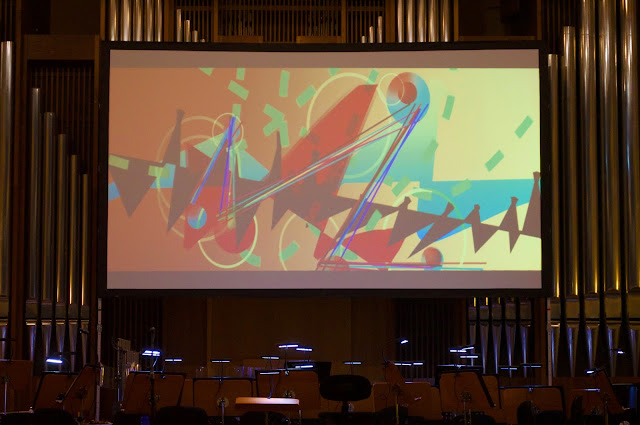 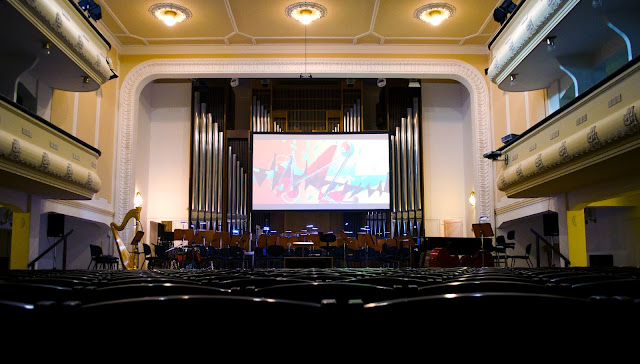 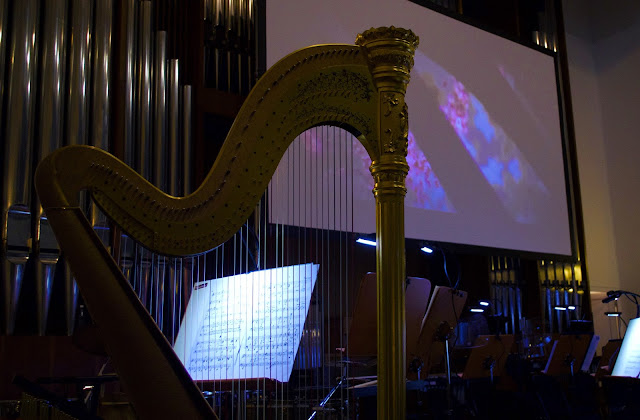 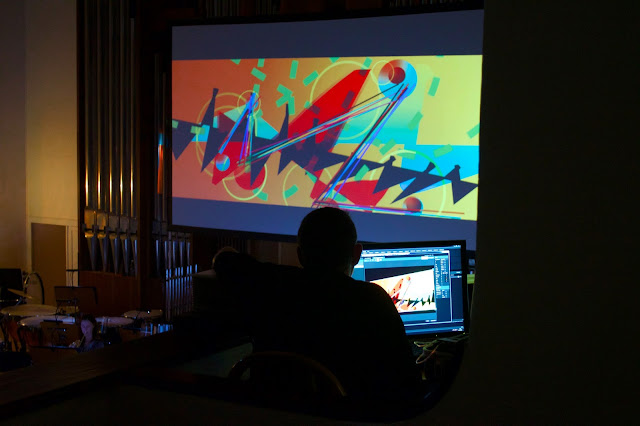 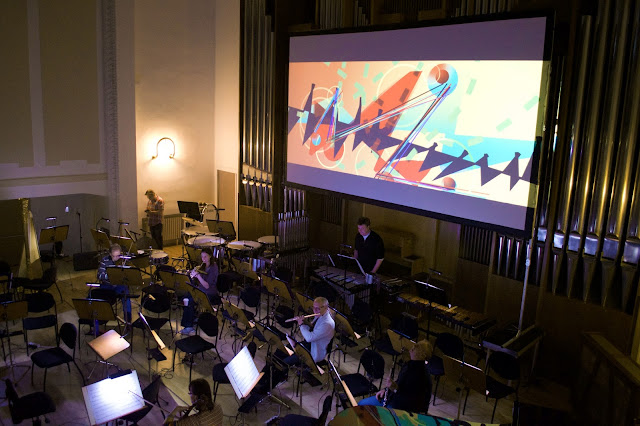 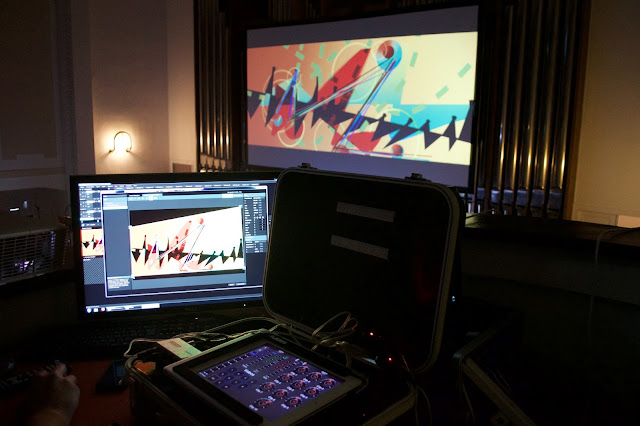 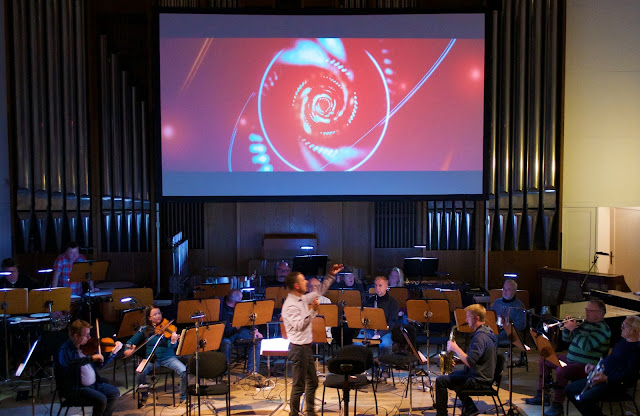 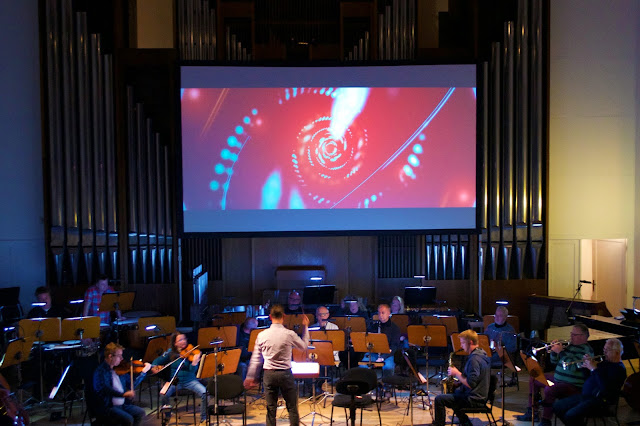 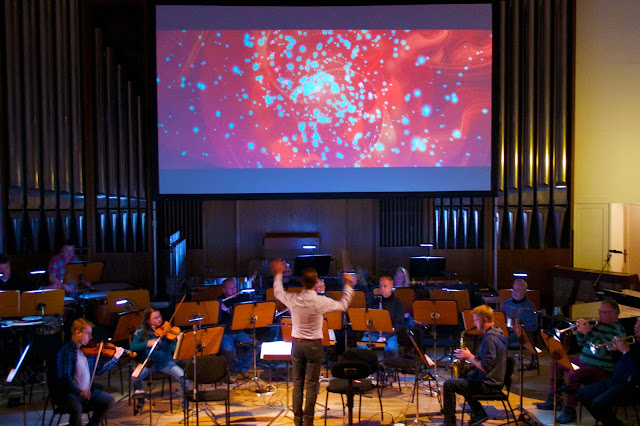 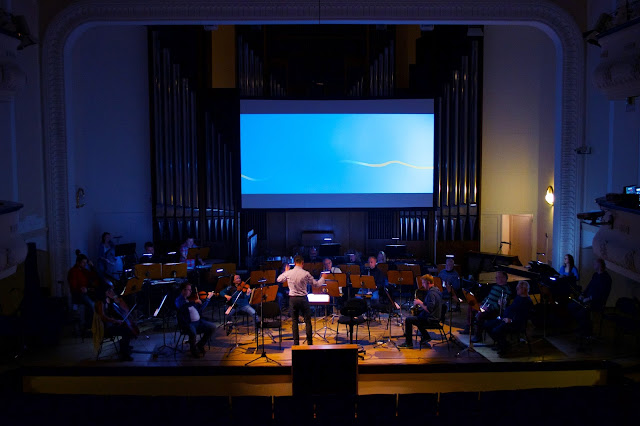 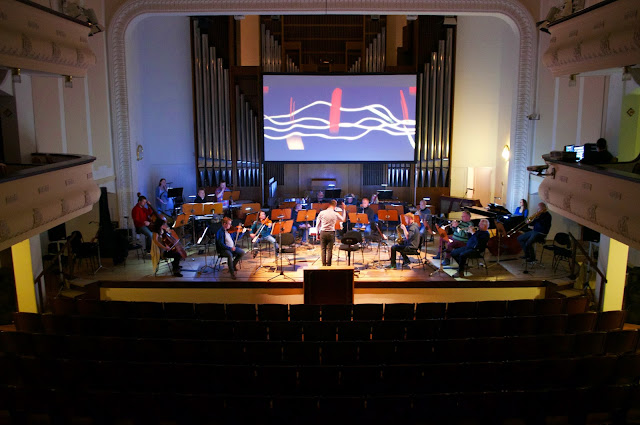 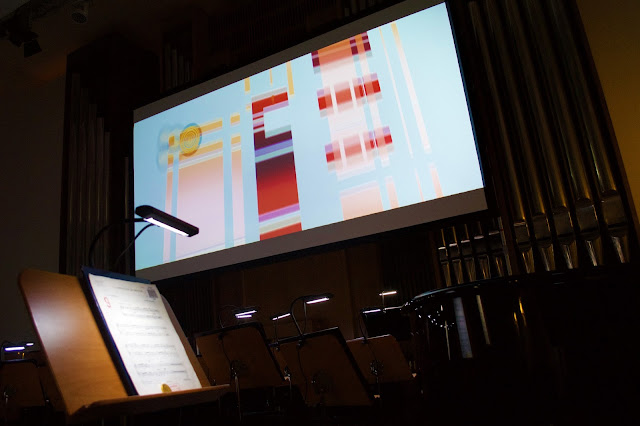 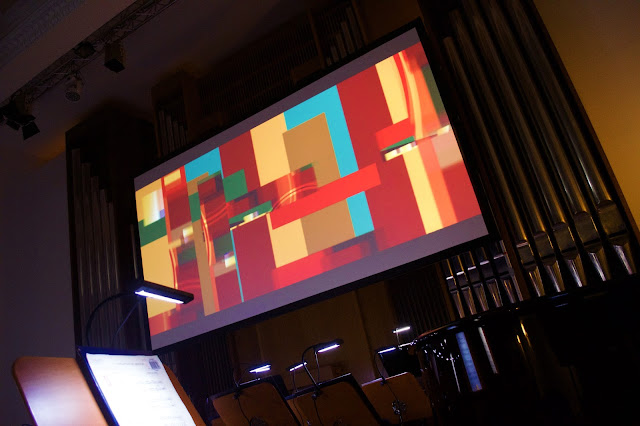 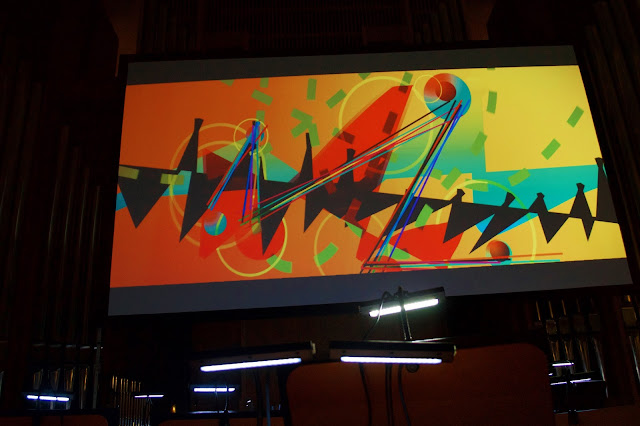 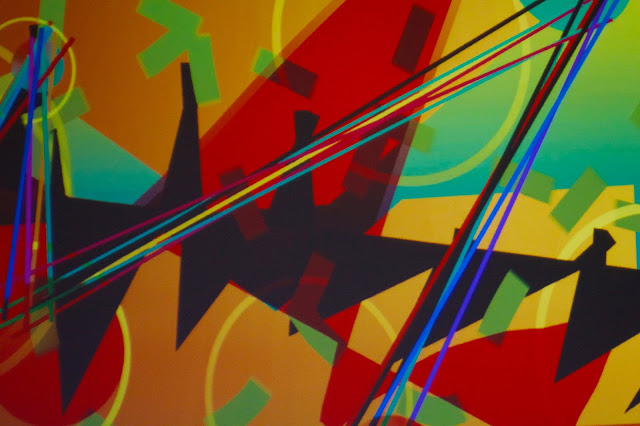