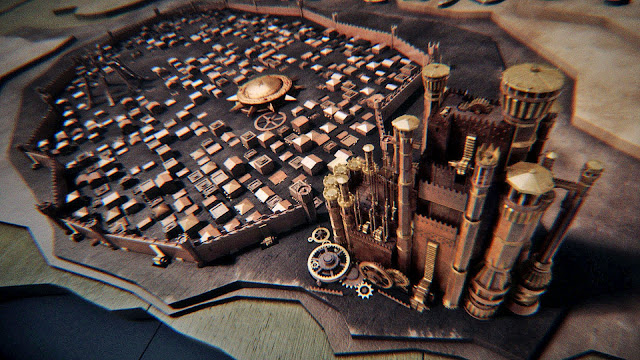 Cast your minds back to the beginning of term one when you were introduced to Rose Lowry, the Orchestra Network for Europe, and Benjamin Britten's Young Person's Guide To The Orchestra. Britten's YPGTTO is a guided tour of the musical instruments comprising an orchestra, and CAA has been challenged to create an animation to be screened live alongside performances of Britten's piece.

We don't know very much yet about this project (that's where you come in!), but there is one thing that has been clear from the beginning; the idea of the orchestra as a 'Kingdom Of Sound'.


For the purposes of this project, we're going to break things down a little further.  We're going to imagine that YPGTTO represents a 'Kingdom of Sound' and its various individual movements represent different provinces or realms.

1. Introducing 'The Map' Of The Kingdom Of Sound

'The Woodwind City'
2. The Flute District
3. The Oboe District
4. The Clarinet District
5. The Bassoon District

'The String City'
6. The Violin District
7. The Viola District
8. The Cello District
9. The Double Base District
10. The Harp District

'The Brass City'
11. The Horn District
12. The Trumpet District
13. The Trombone & Tuba District 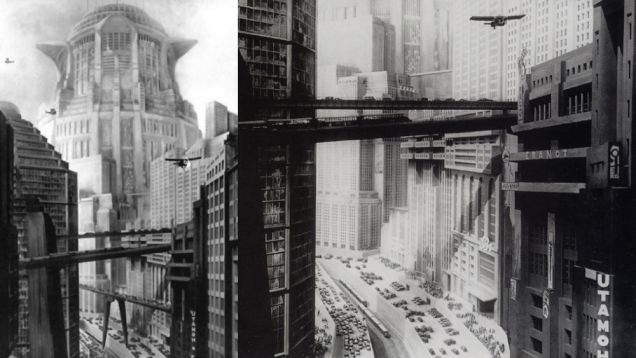 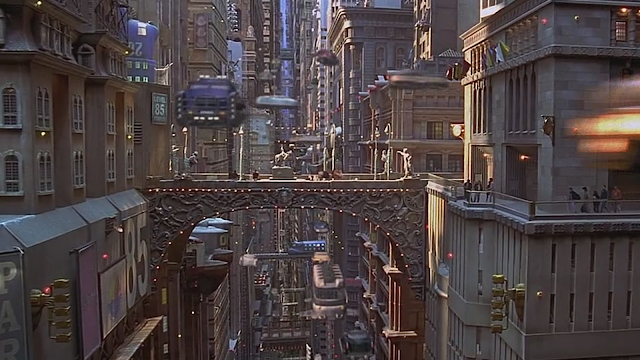 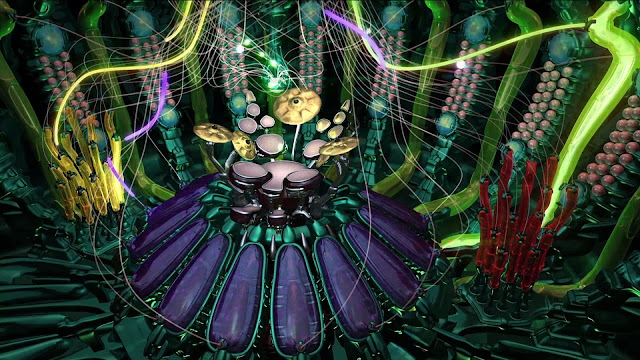 Over a period of a few weeks, you will be challenged to produce concept paintings in response to segments of music featured on the CAA group blog and the accompanying influence maps.  These tasks will take the form of 'Speed Paint Challenges'.  We're not expecting you to lavish hours of your precious time on these paintings; we're after your impressions.  Essentially, we're crowd-sourcing the art direction for the YPGTTO animation and we want to be spoiled for choice! 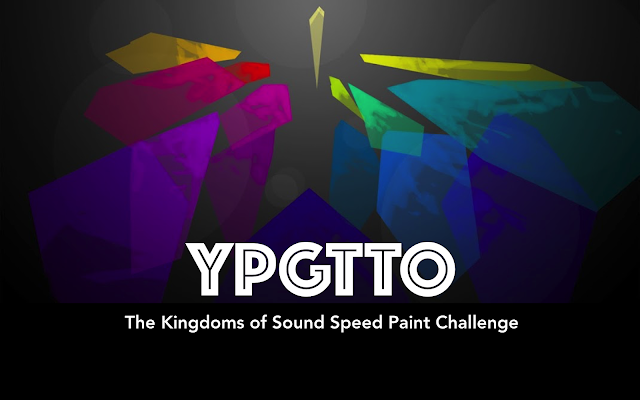 Look for the YPGTTO Speed Paint Challenge icon on your blogger dashboard, check out the visual references provided, listen to the musical extract accompanying it - and then respond visually through the creation of an original digital painting - or paintings.


You can listen to the extract as many times as you like. We want you to respond instinctively, quickly and fearlessly. We don't want literal images of the instruments associated with the extracts, but we do want your concept paintings to associate with the shapes, forms, structures, mechanisms, colours and special characteristics of each instrument group - and the moods evoked by the music extract itself.

You might want to think of the relationship between the group of instruments and the musical extract in the following way: the structure, shapes, mechanisms and movement of the instruments give you your vocabulary of architectural components, and the music extract is giving you the art direction (i.e. the mood, colour palette, composition etc.)

Keep the idea of the 'kingdom of sound' in your mind while you're listening and visualising - the idea of the orchestra as a vast realm of connected cities, and the instruments as architecture or architectural, and/or associating with components of the metropolis.

Remember, cities are busy, dynamic places, so where appropriate, consider how your responses might reflect the activity of the instruments themselves; the plucking of strings, the strident back and forth of the violin bow, the impact of the kettle drums.  How might these actions align with our expectations of a busy city? Consider, for example, the work of the Futurists, who sought to convey the excitement of metropolis though colour, repetition and the pictorial impression of movement and speed.


The key thing we're looking to create is a sense of the epic, of scale, and immersion.  Note: we're not going for photorealism, but we are pushing for a sense of the cinematic.

As acknowledged, our exact methodology for creating the required seventeen minutes of animation is yet to be determined, but we're interested in exploring the possibilities of perspective projection mapping as a means to create this fully immersive experience - i.e. using your digital paintings themselves as imagery within the final animation.


So, watch for the YPGTTO icon to appear on the group blog: your first Kingdoms of Sound Speedpaint Challenge goes live on Sunday 21st February.  We're very excited to see how you respond.
Posted by tutorphil at 06:24